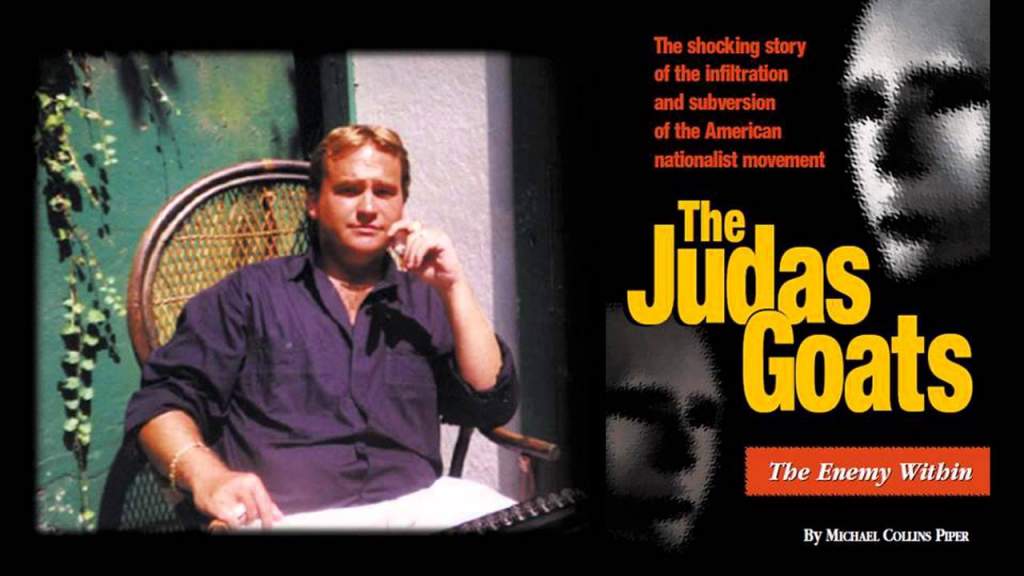 Michael Collins Piper, aged 55, died in a hotel room. 2nd of June 2015. Collins led the war against AIPAC and the ADL and the Kosher mafia when others now considered “experts’ knew nothing at all. News quickly spread about his “heart condition” and how he died of natural causes. Then again, Abe Foxman is still alive and Netanyahu’s attic portrait is oozing hideousity.

It is best to assume Piper was murdered. He was a target, he was living in a hotel in Idaho, he had been living in a cabin but it was “accidentally” burned down. This put him in a hotel where his body could be conveniently found.

I’ve been to this dance before. 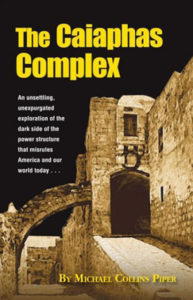 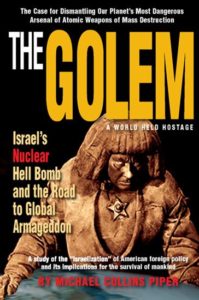 Author of the books:

. ..Mr. Piper has written for the American Free Press and previously the SPOTLIGHT.