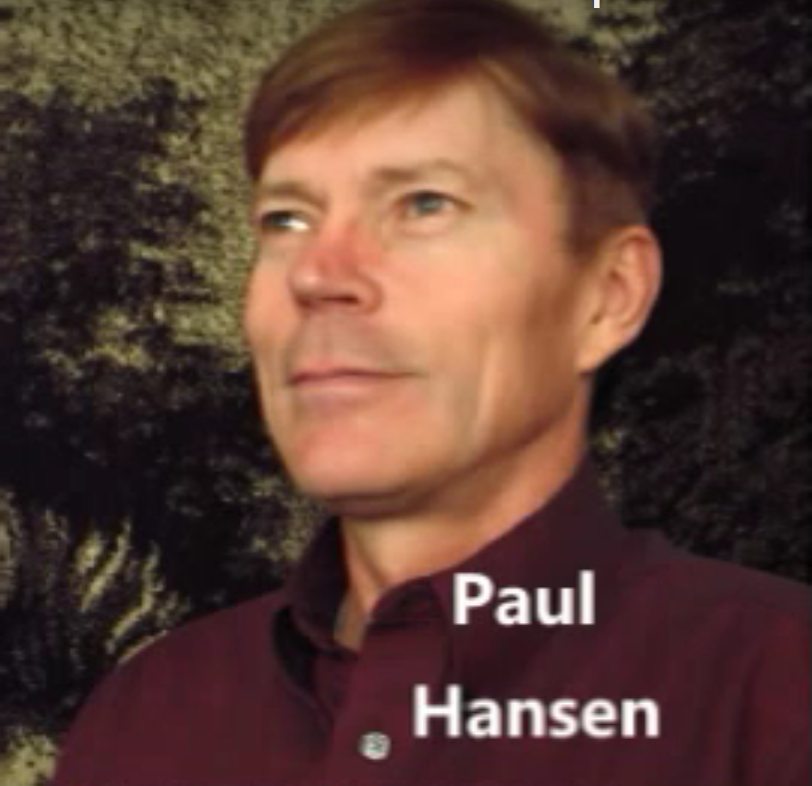 Paul J Hansen has been arrested and due for trial on May 25th, 2015. Paul has been imprisoned on false charges of mail fraud and contempt of court. Self presentation: “Foremost I love the Lord, His written Word, and the Family of God. My income is primarily derived from rental properties, selling law related briefs and information, and counseling people across the country in living independent of the corporation called the US INC.

I am technically a lawyer, counsel, and not a BAR associat attorney. I understand that the elect of God should promote the Kingdom of God (and His dominion) on earth as it is in Heaven.

I am a serious student of Biblical law, and constitutional limitations of the US Government. I have been in court over 350 times. Arrest, oh I lost count. I have received numerous death threats that have come from US STATE agents and officers. Always bogus misdemeanor charges. (Mostly Municipal Housing Codes, right to travel actions, or related acts.)

I file no Federal Income Taxes (1040 Form) since the year 2000. (No filings in any form.)(Always demand a 6203 Assessment when confronted.) I do not pay STATE income tax, or sales tax on major purchases. I pay no COUNTY property taxes though I owned over 28 properties (28 buildings). ( I believe I have discovered a “filing for record” process that takes my Land off the tax roles. ) I do not vote for UNITED STATE, or NEBRASKA STATE, County, or City governing officers.

I am a sovereign American by birth right. (Not a US citizen.) I believe in full support of the “perpetual Union” as found in the second of four constitutions, “Articles of Confederation”. I have discovered that a “free American” has the lawful standing to choose to live independent of the corporate US governments, and its legislative statutory courts in the vast majority of his daily life, and to be forced to do otherwise is slavery.”

“Where you stand, do what you can” Paul J Hansen ‪#‎FreePaulHansen‬ & ‪#‎Jailed4Mail‬